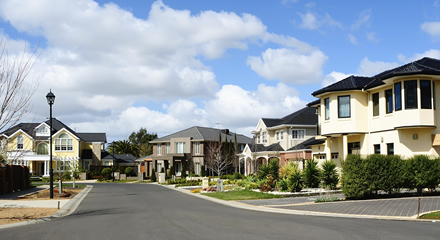 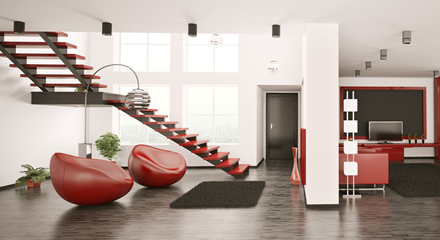 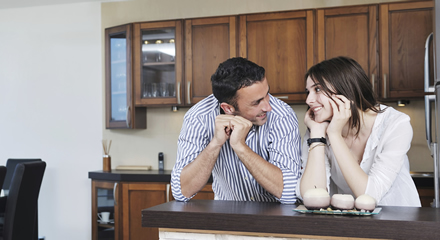 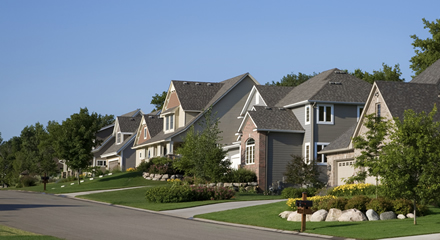 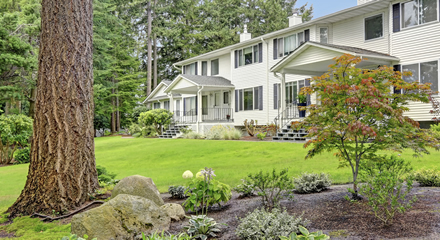 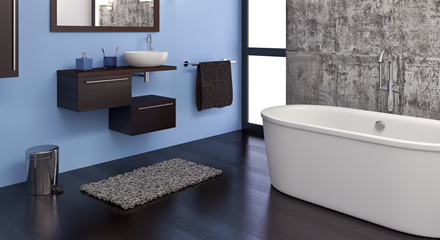 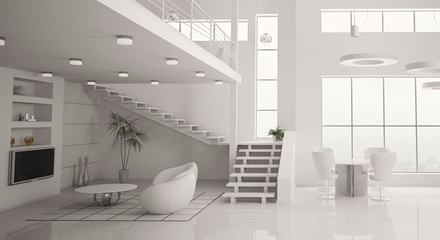 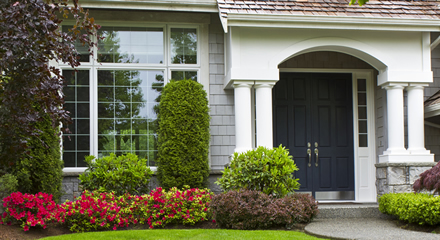 Home to British Columbia’s largest retail and entertainment complex as well as to an eclectic mix of residential neighbourhoods, large parks and even a few farms, the city of Burnaby has it all.

Surrounded by mountains, it has one of its own, Burnaby Mountain, atop of which is the main campus of Simon Fraser University (SFU), one of Canada’s foremost universities. The city, whose total area is over 90 km², is just around 20 minutes southeast of downtown Vancouver and is bounded by the Burrard Inlet to the north and the Fraser River to the south.

Burnaby is Metro Vancouver’s third-largest city, with a population of more than 220,000. It has over three dozen different neighbourhoods strewn across a lush and mostly hilly landscape, ranging from waterfront Burnaby Heights and Capitol Hill, which feature mostly single-family homes and duplexes to the sustainable community of UniverCity, which is right beside SFU.

Having evolved into a major city in its own right, Burnaby is attracting both new businesses as well as residents. Its urban core, Metrotown, is getting progressively denser, with new high-rise apartment condos coming up and the Burnaby real estate market now has more options than it has ever had before.

Shares a border with Port Moody, Coquitlam and New Westminster
Served by two lines, the Expo Line and the Millennium Line, of the SkyTrain rapid transit system
Metropolis at Metrotown, largest shopping centre in BC, features almost 400 stores and services and includes the biggest food court in the country
Thinking of investing in real estate in Burnaby? Explore the site and contact Realtor Jason Wood today.